How to remember the difference between conj and cons in Clojure

The trick is to look at the last letter of each function, s and j. As shown in the image below, the s of cons shows the right, while the j of conj shows the left. 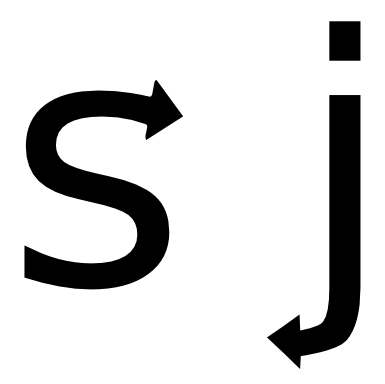